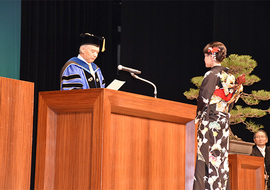 During the ceremony, 18 new Doctors (including 1 Thesis Doctor), 411 Masters and 455 Bachelors were given their degree from President Onishi.
They were congratulated from their supervisors, family, friends, juniors and staffs of TUT.

We hope for their brilliant brand new stages. 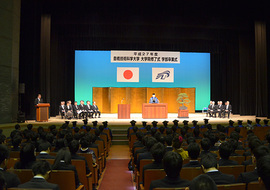 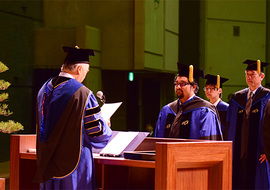 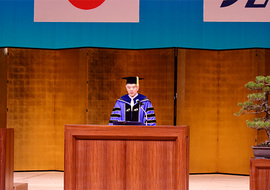