The team from TUT comfortably made it through the preliminaries and the second round and advanced to the finals. They fought hard against the team from Tokyo University and came close to winning but were defeated in the end. Not only did the TUT team win second place, they were also awarded the "Engineering Award" and the "Special Award."

The event will be broadcast on NHK on Monday, July 16 (public holiday). Please check it out. 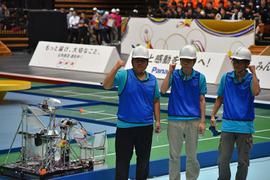 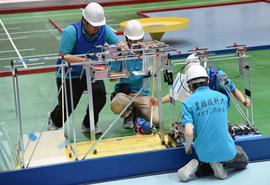 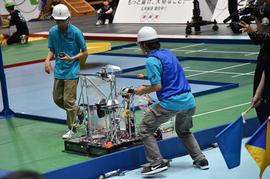 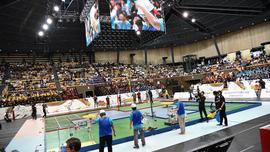 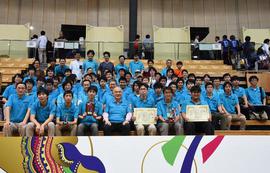