Please refer to the following pages for further details.

TUT Robocon Club has participated in NHK Robot Contests since 1992 and takes pride in being six times winners at them. 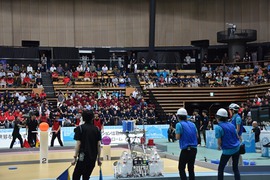 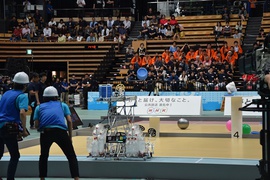 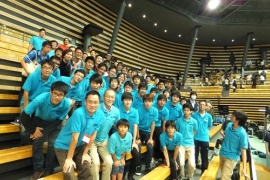