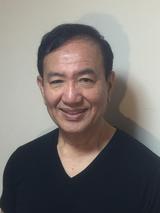 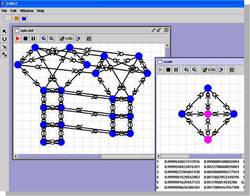 We "propose a profile-based sensing framework for adaptive sensor systems based on models that relate possibly heterogeneous sensor data and profiles generated by the models to detect events. With these concepts, three phases for building the sensor systems are extracted from two examples: a combustion control sensor system for an automobile engine, and a sensor system for home security. The three phases are: modeling, profiling, and managing trade-offs. Designing and building a sensor system involves mapping the signals to a model to achieve a given mission." Quaoted from the second publication below.

For designing a strong AI, a mechanism and components are required to allow the emergence of self-growing intelligence. As a candidate for such a component, we study a generic search engine using an extended L-system. 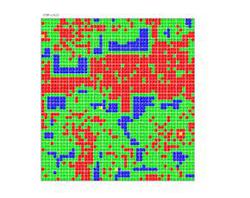 Fig. 3 Mutual Repairing in a Cluster of Cooperative Agents

[Self-Repair Networks]
◆ Complex Systems Paradigms for Integrating Intelligent Systems: a Game Theoretic Approach, in Computational Intelligence, 115, 155?181, 2008.
◆ A Game Theoretic Analysis on Incentive for Cooperation in a Self-Repairing Network, in Innovations and Advanced Techniques in Computer and Information Sciences and Engineering, pp. 505-510, 2007.
◆ A Critical Phenomenon in a Self-Repair Network by Mutual Copying, LNCS 3682, pp. 86-92, 2005.